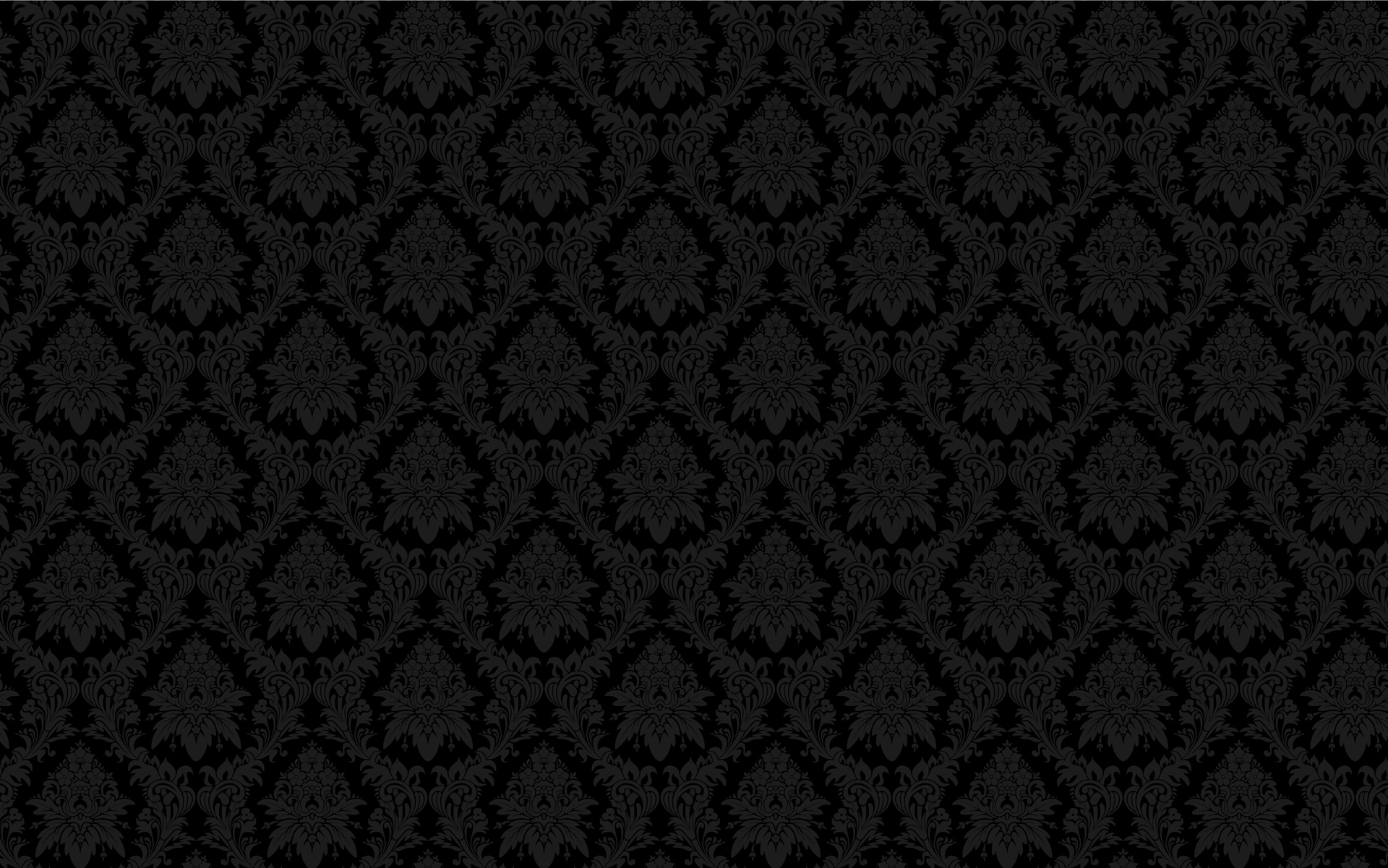 And you know what? I DON’T MIND. Let me rephrase that – for the most part I don’t mind. For I am one of those rare beasts, a person who enjoys their job. No, actually, I am a person who LOVES her job. All too often I’m asked by people, once they discover how it is I earn my crust (see previous blog!!), “how on earth can you do THAT?”!!! To which my response is “what’s not to like or enjoy?”

When I was a wee young thing, one of the great delights – and one which was evidence of having behaved well enough in the stint leading up to, and inevitably including a long hot session at Mass – was the purchase for me of a “Lucky Packet”. Oh, the sheer joy and delight when opening said “prize” to discover what manner of sweetie heaven, sticker fun and small plastic toy rapture were contained within!

For me, with each new patient I see, and let’s face it, at some stage every patient I see was once a new patient, I experience those same flutterings of excitement I did when opening my treasured Lucky Packet. Now it has to be said I don’t always get the same joyful reward once I have a look inside because some people’s mouths are just downright boring, but every now and then someone comes along for whom I can make a real difference and it’s on occasions such as these I am reminded exactly why I love what I do. In the greater scheme of things it’s unimportant because, to be quite honest, The Universe, Karma or whatever it is that takes us through this great journey of life, are not influenced hugely by the state of Mrs Jones’ dentition … or lack thereof. But to Mrs Jones it’s important, to me it’s important and I am the one privileged enough to be taking that particular journey with her and that’s enough for me. No, I don’t always get it right but then you can’t please everybody.

But you know what, how lucky am I to have the privilege of making a difference, however small, to somebody’s overall health and wellbeing? I don’t need to be out in the sun to feel great (although it does help every now and then) – a day in my surgery is good enough for me.

After a longish spell at three of South Africa’s well-known universities, including Rhodes University in Grahamstown, the University of Cape Town in Cape Town, and the University of the Witwatersrand in Johannesburg, Dr Macras emerged with degrees in science, education and dentistry. Eschewing the attractions of shark biology and pedagogics, she moved to the UK from South Africa in 1997 and has been practicing here ever since. After a baptism of fire working for the National Health Service, she worked in the private dentistry sector for several years before opening her own practice in Wansford. I married and have two teenage children. In my spare time my interests encompass travel, all things marine (in particular sailing and diving), avoiding housework and reading. i hold a PADI-certified Divemaster and i head to warmer waters whenever i can to reacquaint herself with my cartilaginous friends. 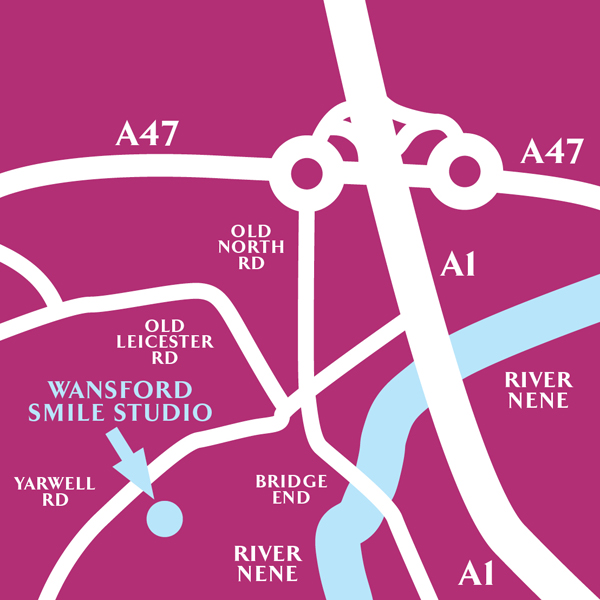 ake the A47 west from Peterborough.
At second traffic circle at the junction of the A1 and the A47, turn left onto Old North Road (for Wansford village).
At the junction of Old North Road and Peterborough Road turn right onto Peterborough road and take the first left hand turning into Yarwell Road (the church will be on your left).
Drive 250m along and turn left into the Wansford Surgery carpark. We are located in the converted barn to the rear of the Wansford Pharmacy. 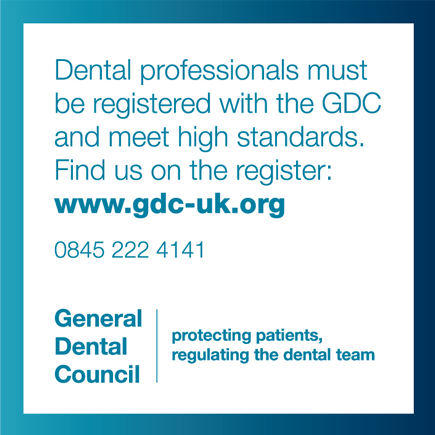